What Does Poggers Mean In Gaming? Know Here! 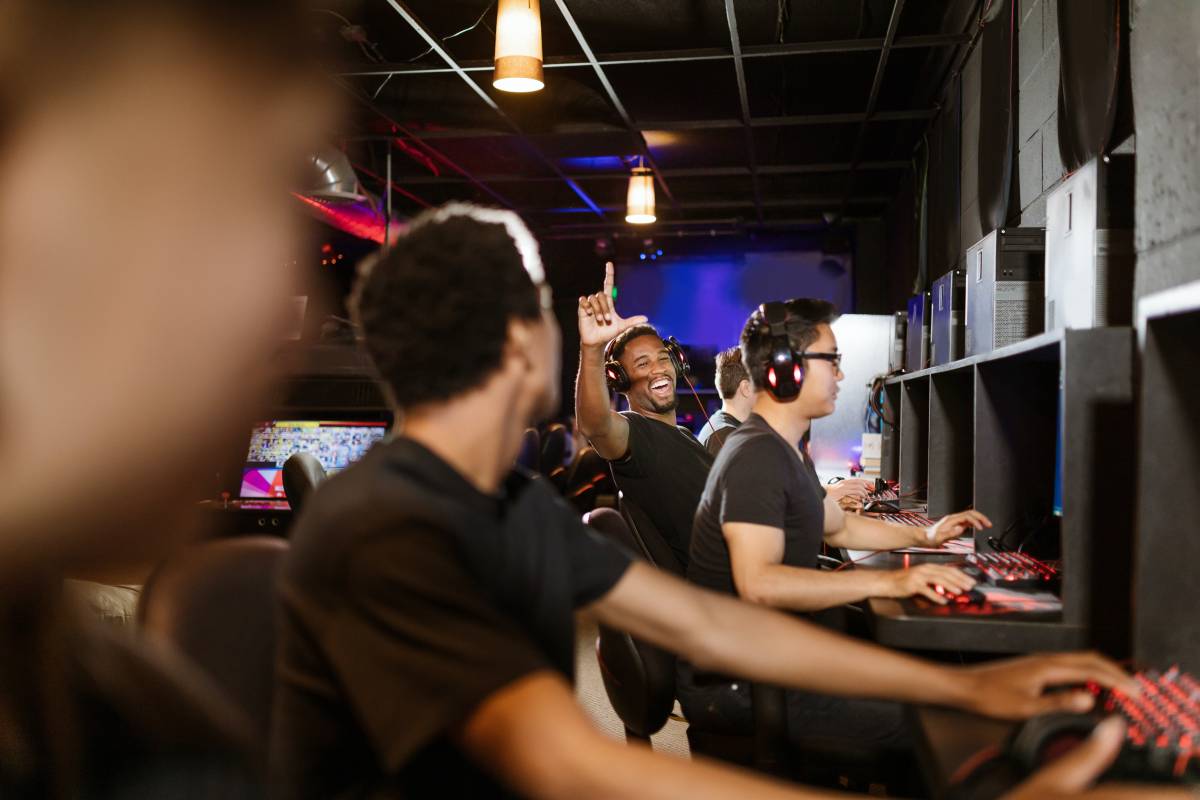 If you’re a gamer, you’ve probably heard someone say ‘poggers’ before. But don’t worry if you’re shy to ask them about its meaning. We’ve got you covered! Keep scrolling if you’re eager to learn about the slang term poggers—its definition, uses, origin, and more!

When used in the gaming community, poggers is a word that generally refers to amazement and excitement, and it is a cooler way to say excellent. 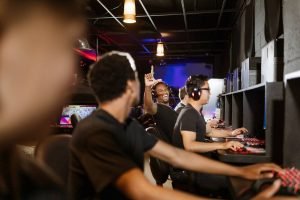 This word is mainly used to express positive emotions, not negative ones. It conveys happiness or enthusiasm at what is happening or being discussed; for this reason, it’s frequently seen in the comment section on social media platforms, including TikTok and YouTube.

However, you don’t want to use this word unless you’re inside the gaming community because you may encounter some strange looks from non-gamers.

The word poggers first appeared on Twitch, the famous channel that streams everything related to gaming. This expression initially appeared as a frog emoticon sporting a stunning expression of amazement. In 2010, Mike Ross and Ryan Gutierrez were in an outtakes video produced by Cross Counter TV that inspired PogChamp. It features many failures to perform well, which causes Ryan Gutierrez to display a variety of bizarre and hilarious facial expressions. Several Twitch emotes, including PogChamp, were created from the facial expressions of Ryan Gutierrez.

Gamers used the word later in several memes for several games (including League of Legends and Fortnite) after a player made a clever move. Then they started using poggers and pogchamp to express almost the same positive feelings about something.

But now that the word was overused and abused, most gamers do not think it is cool to use it anymore.

Gamers call the gamer who performs perfectly a pogchamp. The first person to use the word Pogchamp was Gootecks, a well-known streamer on Twitch.

This is very much everything about poggers. Be Careful about using it, though. You don’t want to be seen as old-fashioned among your friends since the word was first used in 2017!

If you have no idea how you can use the word poggers in a sentence, here are a few examples:

Person 1: I asked Rebecca out today, and she said yes!

Player: Poggers! That move was epic!

The Meaning of Pog

Instead of saying the play of the game, the gaming community says pog. People on Twitch often use pog to express positive feelings about something, sometimes in a satirical manner.

How To Delete Games On PS4? | The Full Guide

How To View Hidden Games On Steam? Everything You Need to Know!

The Easiest Way To Make The Honeycomb Candy From Squid Games

What Does RAM Do for Gaming? Everything You Need To Know about RAM for Gaming

What Does Poggers Mean In Gaming? Know Here!